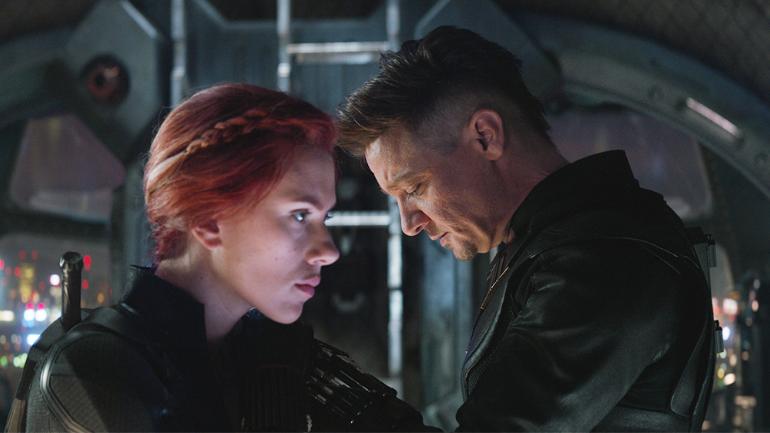 Avengers Endgame is unstoppable at the box office.

What happens when superheroes come together to avenge the death of their fallen friends, and take on the mightiest villain ever? You expect an epic finale, and that’s what Russo brothers delivered with Avengers Endgame. The film has turned out to be the biggest success story in India. Smashing the records of Baahubali 2, Avengers Endgame is now on its way to Rs 200-crore mark, and that too, within four days of its release.

After becoming the fastest film to enter the Rs 100-crore club in India, Avengers Endgame crossed the Rs 150-crore mark in three days of its release. In fact, the film has shattered the opening weekend records of all Hindi films.

Not only this, Avengers Endgame passed the Monday test with flying colours. According to early estimates, the superhero film earned Rs 30 crore (approx) on Monday, thus taking the total to Rs 187 crore (approx).

Released across 2845 screens in India in Hindi, English, Tamil and Telugu, Avengers Endgame is busy creating a riot at the box office.

Directed by the Russo Brothers (Joe and Anthony), Avengers: Endgame shows Thanos, the mad Titan, engaging in an epic face-off with the superheroes, including the original Avengers.

Avengers Endgame has lived up to the expectations of the fans and critics. India Today critic Lakshana Palat gave it a rating of 5 out of 5 stars and wrote, “Avengers: Endgame delivers on the super-sized expectations with class, a generous dose of Marvel-style humour, a bucketload of emotion and of course, edge-of-the-seat action.”

Never got treated like ‘star’ by my inhabitants: Sonakshi Sinha