BTS Smashed Records With Their “Boy With Luv” Music Video 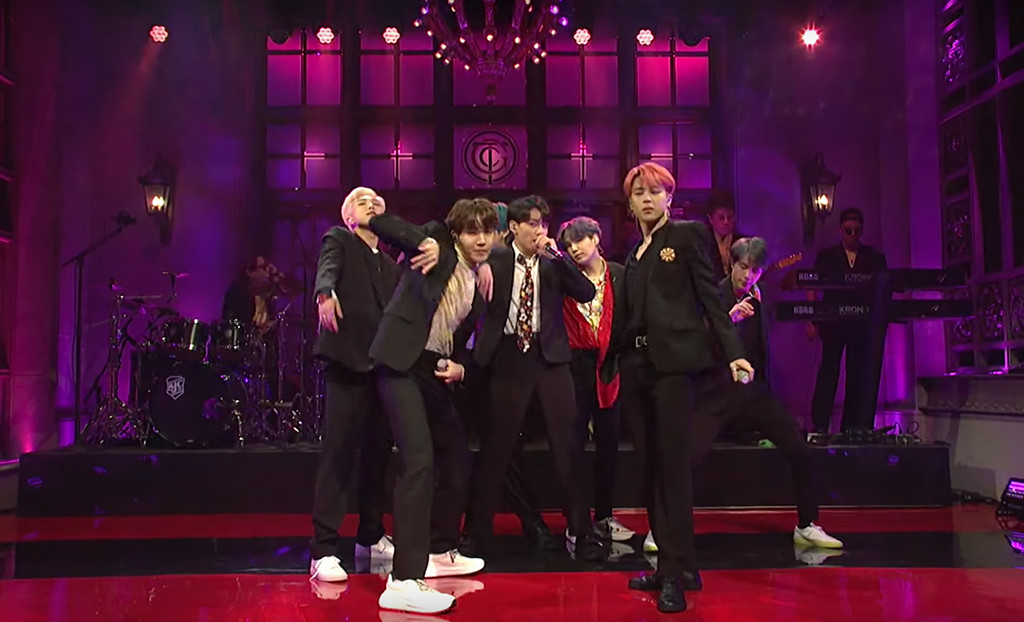 Between their album release and highly anticipated SNL performance, this weekend has been a blessing for BTS‘ ARMY. The Bangtan Boys released their latest studio album, Map of the Soul: Persona on Friday, 12 April, as well as the music video of their single “Boy With Luv”, featuring American singer Halsey.

As expected, BTS proved to the world again why they are the biggest boy band in K-pop right now, breaking records left and right with their new single. Their “Boy With Luv” music video set a new record for the most amount of views in the first 24 hours of its release.

In just one day, “Boy With Luv” racked up 78 million views, beating out the previous record holder, K-pop girl group Blackpink. The latter set the record previously with their “Kill This Love” single that was released the week before BTS’ single.

The “Kill This Love” video had 58.7 million views within 24 hours. Hence, it’s incredible to see that the Bangtan Boys exceeding the previous record by almost 20 million views. 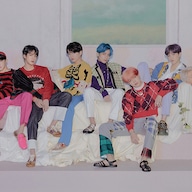 Music video aside, streams for Map of the Soul: Persona showed that the boys achieved an “all-kill” of both local and international charts. BTS’s “Boy With Luv” entered the Spotify Global 50 charts at number 3, beating out Blackpink’s “Kill This Love” that was the first K-pop artist to enter the aforementioned chart at number 4.

Over the weekend, BTS also unlocked another achievement. They became the first artist, K-pop or otherwise, in Spotify to exceed 5 billion streams on the music platform.

“Boy With Luv” also topped local music charts such as Melon, Genie, Naver and Mnet. This phenomena if attaining the top spot for all major and daily music charts in real-time is called a “perfect all-kill”.

The Bangtan Boys debuted their live performance of “Boy With Luv” at Saturday Night Live (SNL) last weekend, hosted by Emma Stone. Twitter was ablaze with reactions of their performance, despite Coachella and Game of Thrones season finale premiere taking place over the weekend too. 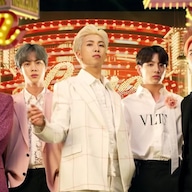